Welcome back our fitness center opens soon. Reactivate your membership and a facility appointment reservation is required - More Details >>

Fencing in a Nutshell

The Olympic sport of fencing is rich in history. Its origins can be traced back to the hieroglyphics found in Ancient Egypt. Since that time, fencing has grown tremendously and has left its mark on every era in the areas of performance art, warfare to modern cinema and of course as a unique and classical sport. Demanding at the highest level, fencing is one of the easiest sports to learn conceptually - Hit without being hit. Think of fencing as physical chess with an electronic component attached and you'll come to realize its physical and mental benefits. 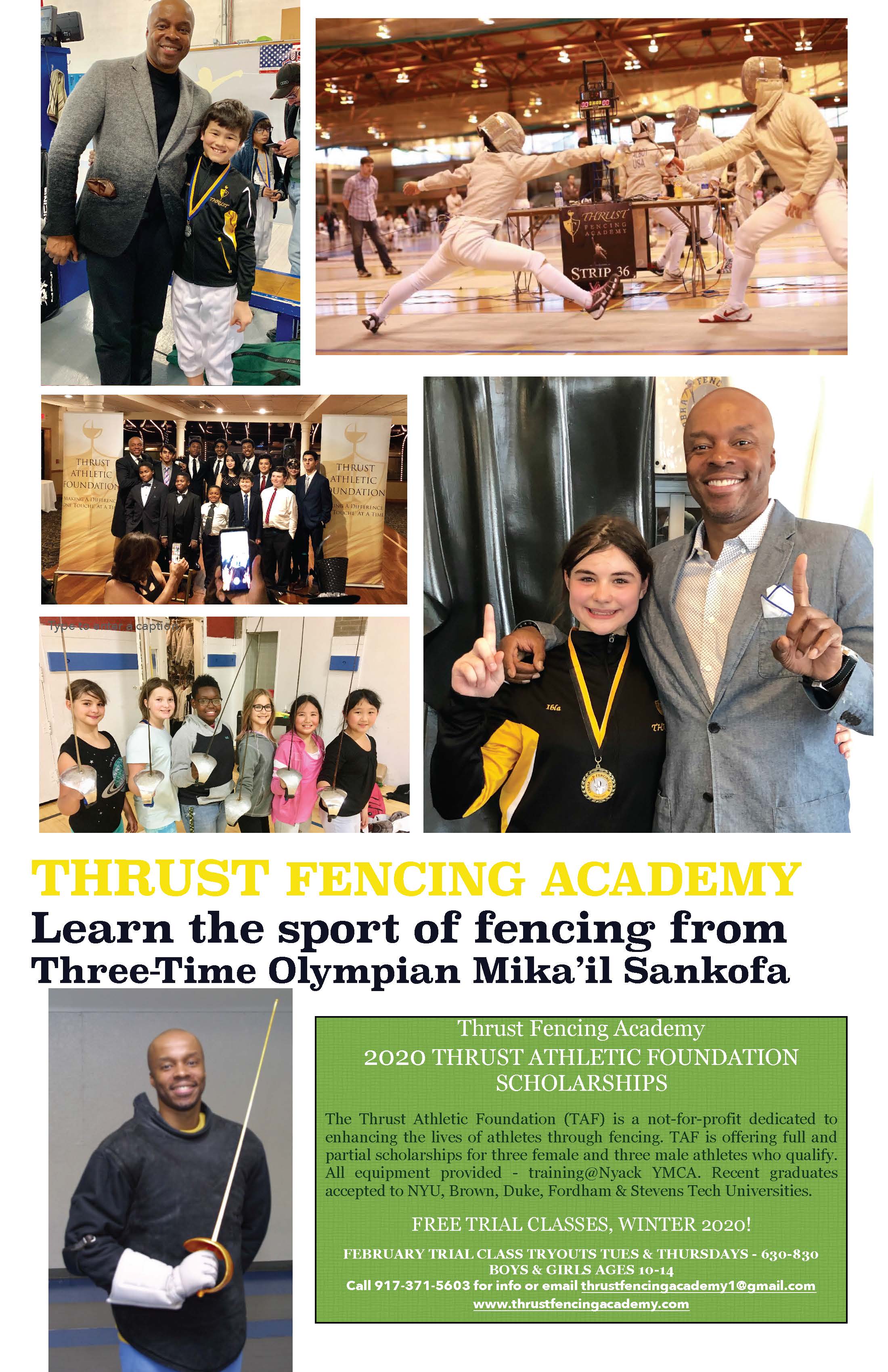